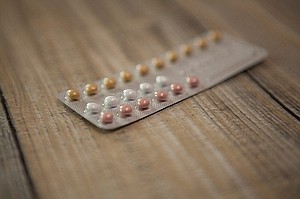 In the brief filed in Donald Trump et al. v. Pennsylvania, the attorneys general explain that states have an interest in safeguarding the ACA’s birth control coverage requirement, which has benefited more than 62 million women across the country. The coalition argues that access to affordable birth control is critical to the health, well-being, and economic security of the states’ residents.

“The ACA is clear that cost-free contraceptive care and services is guaranteed,” says Attorney General Frosh. “As long as the federal government continues to illegally ignore this requirement, Maryland will continue to take action to protect its residents and ensure access to contraception.”

In 2017 and 2018, the Trump Administration issued rules that ignored the ACA’s birth control requirement and allowed employers to deny birth control coverage to their employees based on religious or moral objections.

In the brief, the attorneys general argue that the states have a vested interest in providing women seamless contraceptive coverage. Tens of thousands of women will lose their cost-free contraceptive coverage if employers are allowed to exempt themselves from the ACA requirement. This loss of coverage will result in a reliance on state-funded programs that will increase the states’ costs associated with the provision of reproductive healthcare, and will likely lead to an increase in unintended pregnancies.