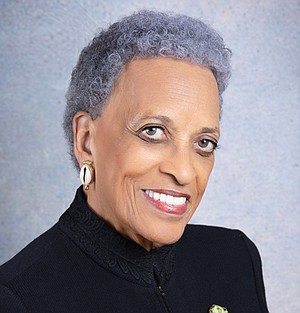 In her role, Dr. Cole will provide guidance to the BMA’s board, director, and senior leadership team as they continue to implement the museum’s long-term strategic vision, which positions social equity and civic engagement as essential aspects of its scholarly and public program and within its internal structures. Dr. Cole will offer her expertise on a pro bono basis for a period of three years.

“Over the last several years, we have made important investments in enhancing the ways in which we represent and serve different individuals and communities. This has included a commitment to sharing the essential contributions of underrepresented artists and to expanding our connections to the people of our city through a range of off- and on-site initiatives. We are deeply honored to have Dr. Cole join us in enacting and furthering our vision to make the BMA a truly civic-minded institution,” said Christopher Bedford, BMA Dorothy Wagner Wallis Director. “As we look to the future, and in particular in this moment of uncertainty, we know that her knowledge and dedication to inclusivity in scholarship and public life will be invaluable as we shape the role of the museum and its relationship to the cultural and social landscape of Baltimore.” As a scholar, educator and administrator, Dr. Cole has worked to address issues of race, gender, and other systems of inequality. She recently retired from the position of Principal Consultant at Cook Ross—a firm that supports organizations in establishing and expanding inclusivity initiatives. She was also the president of the Association of Art Museum Directors from 2015 to 2016 and recently co-chaired the American Alliance of Museum’s Working Group on Diversity, Equity, Accessibility, and Inclusion. Prior to her role at Cook Ross, she served for eight years as the Director of the Smithsonian National Museum of African Art. During her tenure as the director, she appointed the first Chief Diversity Officer at a Smithsonian museum. In collaboration with her colleagues, Dr. Cole expanded the museum’s outreach to African immigrant communities in Washington, D.C., Maryland, and Virginia, opened the first Smithsonian exhibition on the African continent, and launched an initiative to increase the museum’s acquisition and exhibition of works by African women artists.

“I very much look forward to working with the board, director and senior leadership team of The Baltimore Museum of Art, a museum that is committed to diversity and inclusivity among its staff, in its exhibitions, and its public programs,” Dr. Cole said. 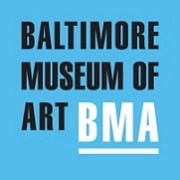