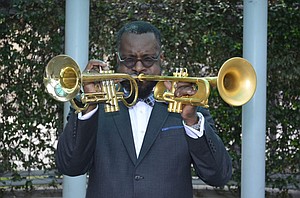 Hello everyone, How are you? I see some of you are tip-toeing out a little more into the public bars and clubs, the places where I feel are my second homes, but if I were you, I wouldn’t be so hasty about doing that. I am just saying, I truly believe it is just not safe yet. Any closed-in building that you have to remove your mask to eat and drink and you can sit or stand at a social distance, you will not see me or my “Boo-Boo.” No honey not yet! It is just not enough to jeopardize my health or life. Those of you who are dipping your toes into the hot water by hanging out at in the nightclubs, please be careful, there is no vaccine for this COVID yet. Stay healthy. Just my opinion!!

I want to say “Congratulations” to the Haysbert family for running a successful business for 41 years. They are the owners of the Forum Caterers located 4210 Primrose Avenue. Forty-one years ago it was the brainchild of three remarkable Black entrepreneurs; B. Tyrous “Terry” Addison who most believed was born to be an entrepreneur. Business was always his first love. In 1983, he joined Raymond Haysbert Sr., who at the time was president of Parks Sausage Company and radio station owner Dorothy Brunson to buy The Forum Caterers Inc. in Northwest Baltimore. He sold his interest in 1990. Dorothy E. Brunson was the first African American woman to own a radio station in Baltimore, Maryland and one of the first in the nation. She started out working as an executive with Inner City Broadcasting Corporation between 1973 and 1979. She owned radio station WEBB 1360 AM in Baltimore, Maryland purchased from entertainer James Brown in 1979. She later purchased radio stations in Atlanta and Wilmington, North Carolina. She joined Haysbert Sr. and “Terry” Addison in the purchase of the Forum Caterers. Raymond V. Haysbert Sr., the leader of this trio was a prominent African- American business executive and civil rights leader during the second half of the 20th century in Baltimore, Maryland. Haysbert joined Baltimore-based Parks Sausage Company in 1952, becoming CEO as it grew into one of the largest Black-owned U.S. businesses. Also in that year he was recruited by Henry G. Parks Jr., founder of the sausage company there bearing his name, to serve as accountant and office manager, later promoted to general manager, then executive vice president, before being named president and CEO of Parks Sausage Company. In September 1979 Haysbert brought the Forum Caterers while still being involved with his buddy, Henry Parks at Parks Sausage Company.

Before the passing of Raymond V. Haysbert in 2010 the business was passed on to his three children; sons, Brian and Reginald and daughter Nikita Haysbert who has continue the legacy of their father being a full service on and off premise catering company that has served many happy customers throughout the Baltimore/Washington area.

Ladies and gentlemen I can this with personal experience, because they served my organization Rosa Pryor Music Scholarship Fund, Inc. Black & Gold Ball for over 20 years and my guests loved every moment. Thanks my friends and congratulations guys, you are the best of the best!

I spoke to my buddy, Peggy Raley, vice preident and artistic director of True Blue Jazz, Inc. She told me that they are forging ahead this year because everyone needs the healing power of music— yes Lord! I agree! They will have virtual festivals and live venues in downtown Rehoboth Beach. She said they will still have a handful of COVID- compliant venues in downtown Rehoboth during their festival dates, October 15-18, 2020.

There will be 15 shows in four venues. Also this year they are offering two nights of great streaming live jazz featuring regional, national and international artists that be can be enjoyed from anywhere in the world, absolutely free. She understands that even though their businesses down at the beach would love to see visitors, many people just don’t want to leave home yet and that’s why they are streaming. The Boardwalk Plaza is hosting a watch party on both nights so that folks who do come to town can watch the live-stream on big screens. For more information, call 302-448-1766 or go to info@truebluejazz.org. Tell her Rambling Rose told you.

Well, my dear friends, enjoy, be safe, stay healthy, wear your mask and remember if you need me, call me at 410-833-9474 or email me at rosapryor@aol.com. UNTIL THE NEXT TIME, I’M MUSICALLY YOURS. 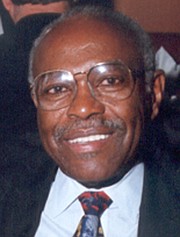 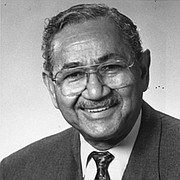 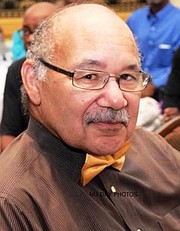 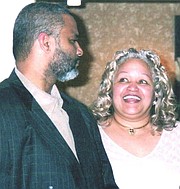