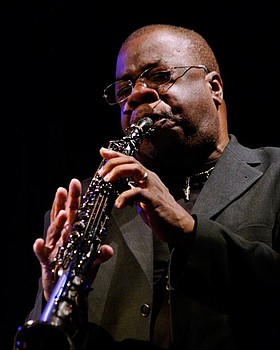 Ray Gaskins, Baltimore’s own, internationally known saxophonist is in need of your prayers. He is in Arlington West Care Center, 3939 Penhurst Avenue. He had a major stroke. It was reported that he is unable to talk or move any part of his body except his head. It has been almost a year since it was reported that he was in hospice care with severe dementia. Hopefully his musician family and his fans will send cards and get well balloons or something to at least make him smile and to let him know you care.